Along with the people

We, RIGHTHOUSE Inc., have been started as a consulting firm of brand marketing in 2000, but the current main business is food industry.
However, I, myself have never had a working experience in food industry, and nor a knowledge at all. Most of my stacked experience was the work to be entrusted with the gimmick to increase the added value of the fashion brand. Such I suddenly, embarked in the management of the YAKINIKU and still having the opportunity to challenge the new business category might be because I have believed in the business attitude that was the corporate philosophy, "Along with the people".
A company is also important to leave a profit. But above it, I believe that the most important thing is the attitude that will stack the "trusted relationship." For this reason, I have kept in mind of the work that does not disappoint a trust in any time. And not to obscure the "can do thing" and "can not do thing", I think because I have continued to keep protect the climate by not determined in profit of “should do thing” and “should not do thing”, so that we have gotten recognized our existence value to everyone.
From now on, we bring together "the power of the people" more than ever; we would like to offer the hearty services and dishes. And also, I would like to strive to enterprise development with pride as a food and beverage industry person in the future. 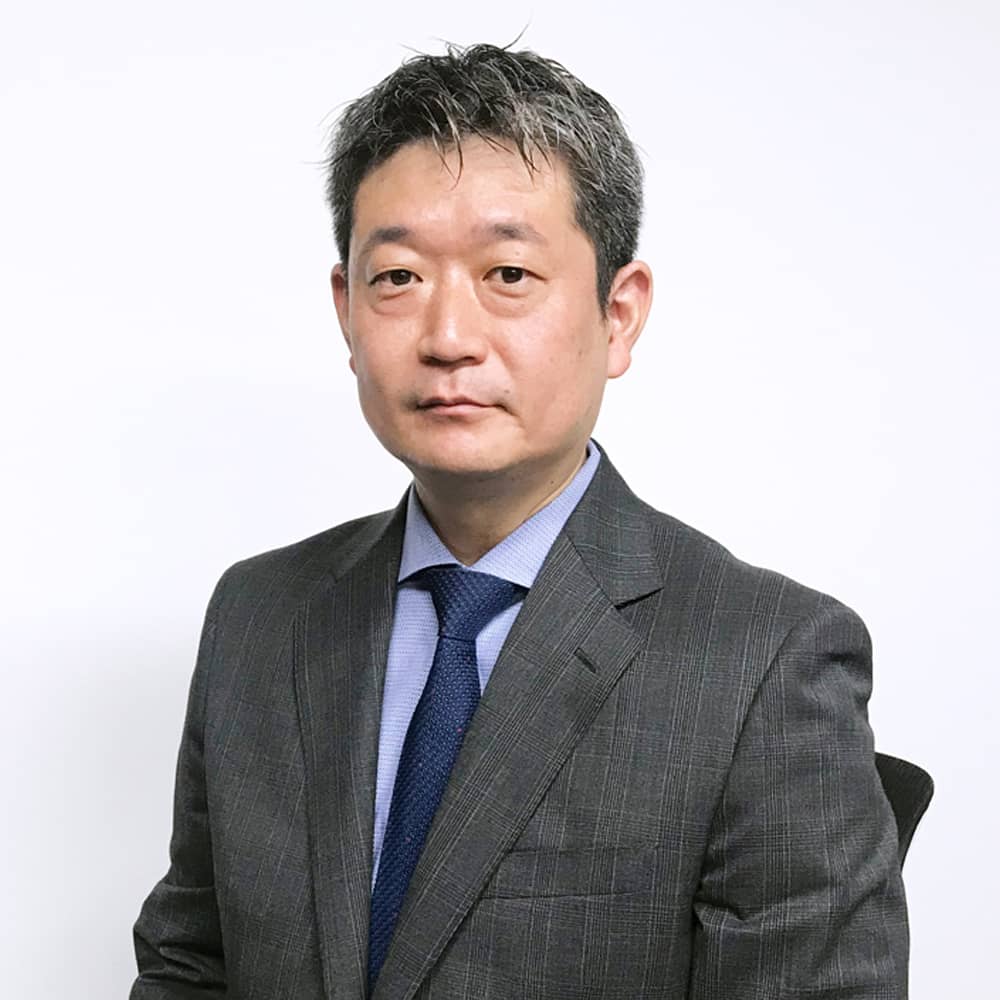 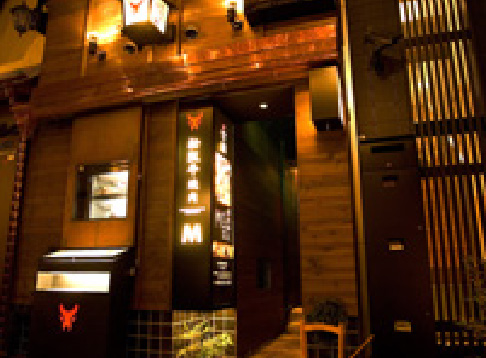 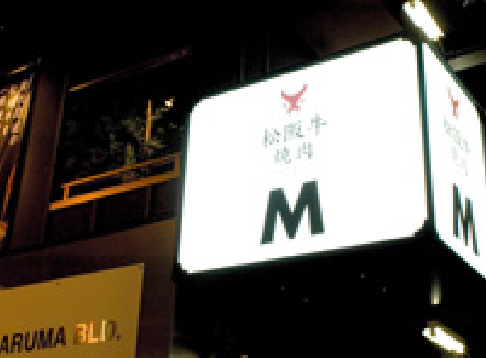 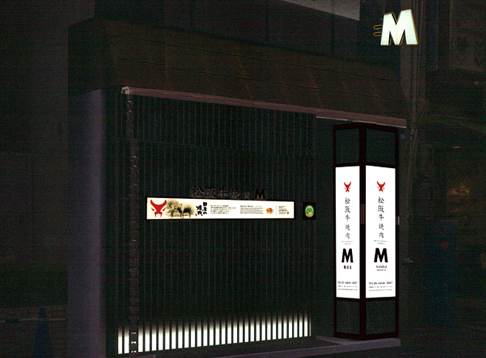 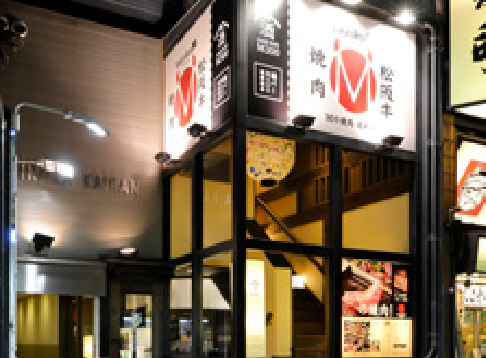 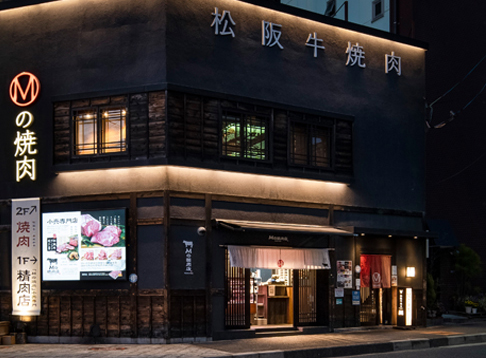 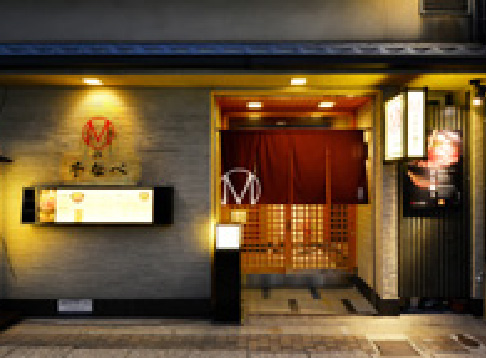 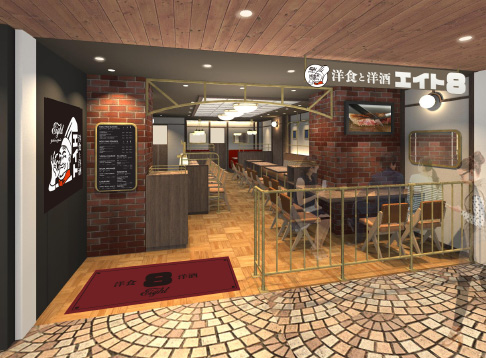 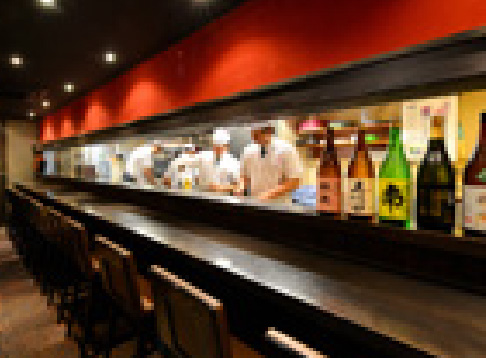 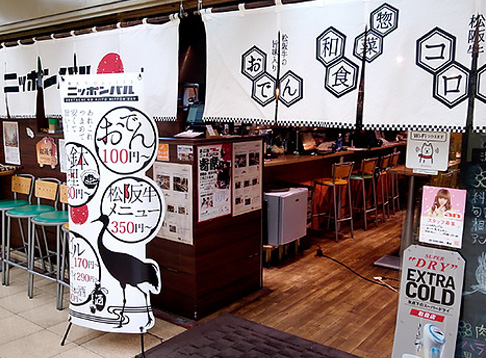 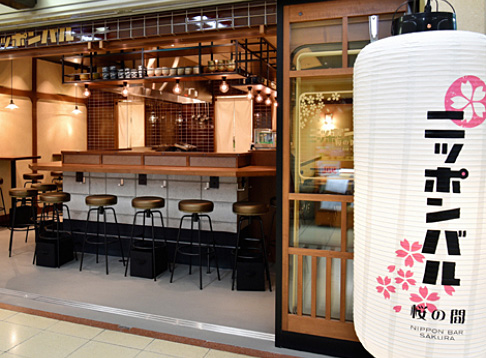 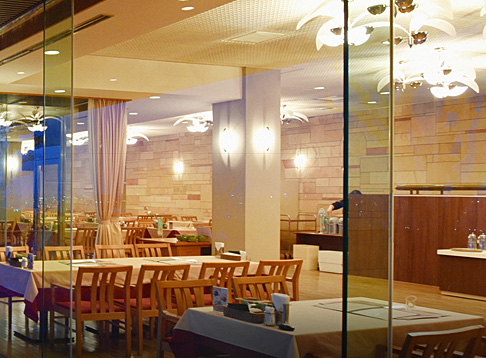 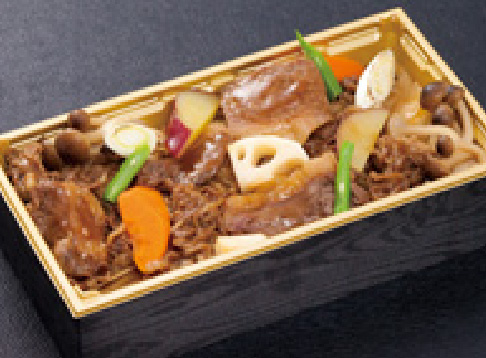 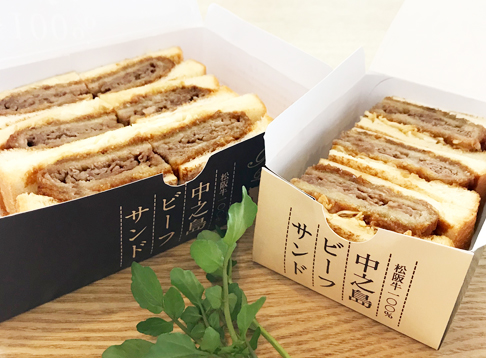 Free to ask our stuff!
No registration required. 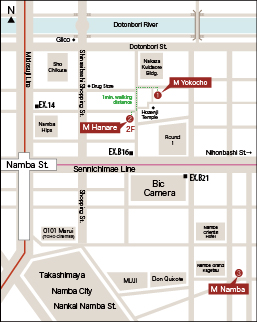 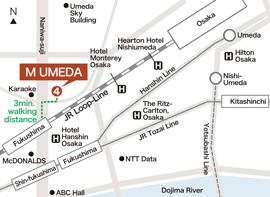 We issue a Namba map which recommends other restaurants, sightseeing spots and discount coupons in Namba and Dotonbori area. 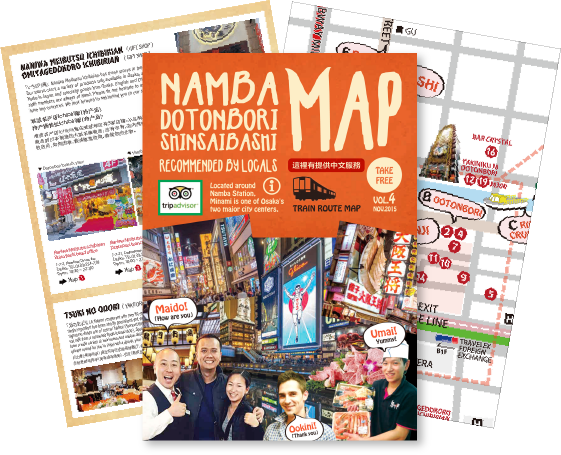